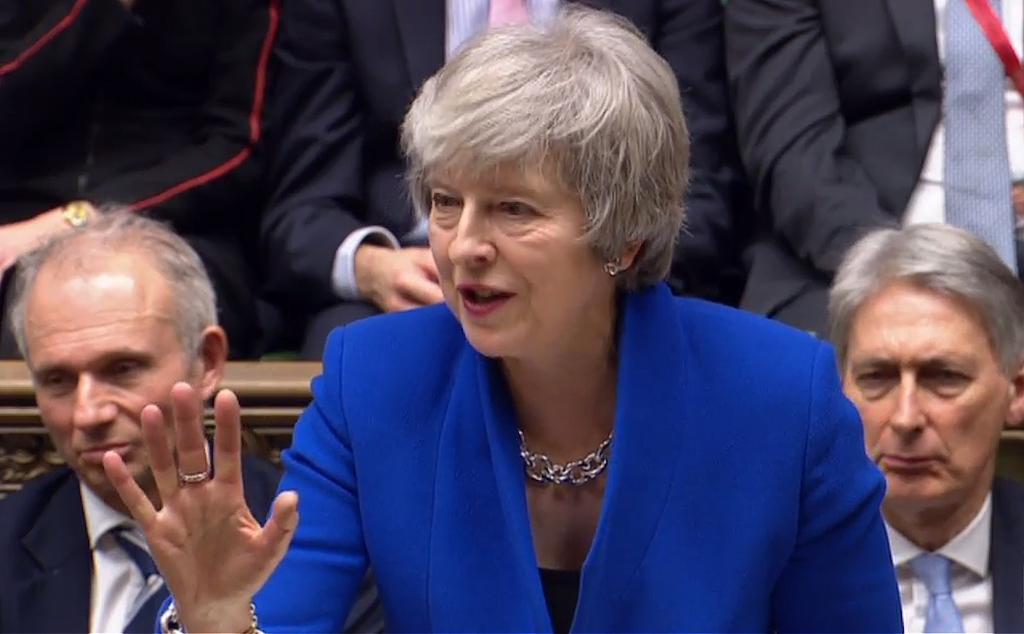 Now with the result of the UK Parliament decision about the Brexit, I have heard that it is possible for the Prime Minister, Madam Theresa May, to present an alternative solution at the “Deal” negociated with the European Union on Monday 21 January.

The DAGTVA solution is to obtain a consensus in the Parliament for proposing to separate in two parts the actual refused “Deal” with:

This solution may place the UK with an administrative “Deal” inside the European economic space to satisfy the “Remain” partisans and outside the EU with the liberty to commerce like the « Hard Brexiters » want.

All the administrative accords can be conserved, only the bill circulation processes and payments of products are modified.

The fundamental principle is to suppress the utility of the control on borders in the transactions and only conserve the existing situation. With this solution the control is at the invoice level and not at the border between countries. (Nota: MTD not impose in the first time the foreign tax declaration).

To obtain this result, with the new “MTD” in application in some months, it is possible to levy the taxes (VAT) affected at the cross border transactions directly in UK before any payment. Exactly the aims of European Union and OECD where they want the VAT must levy in the country of consumption. This system happens from four States in USA where EBay levy the tax on the payment to the Treasury benefit.

(Avalara : You can read about the split payment model, which arrives quickly from USA by the marketplace providers to collect sales tax, details in this article by Gail Cole – 30 October 2018).

The first consequence of this, is to pay the foreign seller NET amount and there is no tax in the shuttle transaction. Why it is possible? Because when a purchase in UK is made by a consumer in B²B cross border transaction, the foreign tax applied on the invoice is, at this stage, a tax on production. It is not a VAT tax, even if the word « VAT » is written on the bill.

If UK applies this system (DAGTVA tax system) for the importation payments, the immediate consequence will be for the other countries to make the same thing and the exportations will be paid Net amount by in the foreign country for UK.

No Tax in the two senses! It is like the European Single Mmarket by default without any VAT European rules for UK. (See related articles at the end of the page).

This system open the way to the new World Single Market.

If there is no tax, no VAT in transactions, economic borders will be useless and if the borders are useless, with the preserved administrative « deal », nothing changes in economic exchanges.

It is only necessary for the UK Parliament to accept this administrative agreement and it seems for me acceptable.

It is the Brexit with a light agreement and leave HMRC can do the rest on the transactions for the Hard Brexiters. This half-Deal, should be accepted by the EU, nothing important topics must be renegotiate and UK should be not under the European tax laws. Fifty, fifty and this half accord will be good for the all parties, included EU.

This half-Deal splitting without renegotiation with the EU can gives a delay for UK to implement the system over the 29 March and also gives this same delay for the other countries to adapt their legislations. It is good for all parties!

DAGTVA was presented in 2015/2016 in Paris at the French Senate Finance Committee and OECD Indirect Tax WP9, also in two international conferences focused on: indirect taxation, tax certainty and the fight against poverty.

The majority trade union Federation UNSA Finance Ministry and PM services at Bercy/Paris presented DAGTVA as a “perfect system for withholding the VAT at source” (Only in French).

DAGTVA® is now registered at the request of the National Library of France.

DAGTVA was created in 2012. This new indirect tax system uses in the transactions the digital tax returns. It was at the origin of “Making Tax Digital”. The split banking payments, the second part, I explain above, give the opportunity with “MTD” to place the UK tax authorities in the best position in Europe.

The related articles on the front page:

January 2019 – The Brexit after the Parliament decision to refuse the « Deal ».

November 2018 – After the draft Brexit deal.

Bad Behavior has blocked 178 access attempts in the last 7 days.